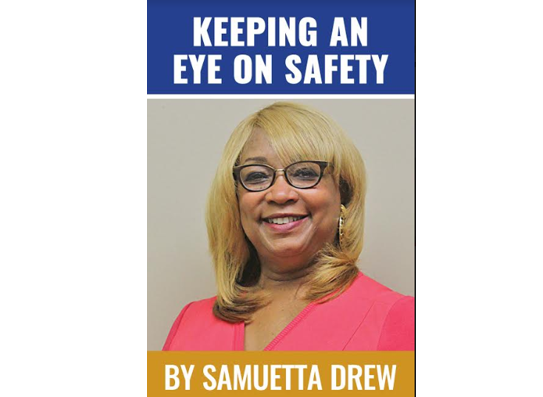 Last week’s article was the first in a series of safety articles reviewing the latest scientific and medical communities’ concerns about the COVID-19 Delta variant. Dr. Anthony Fauci, director of the National Institute of Allergy and Infectious Diseases, in June said, “The Delta variant is currently the greatest threat in the U.S. to our attempt to eliminate COVID-19.” So, what is the COVID-19 Delta variant and how does it impact me and others.
Kathy Katella, of the Yale School of Medicine, writes that “For the first time in more than a year, we’re feeling some hope – or at least cautious optimism — that the pandemic could recede to the background. But experts want us to know that there is still a concern that new mutations of the virus could bring it back, and it might be even stronger.”
The latest concern right now is Delta, a highly contagious and potentially the most severe SARS-CoV-2 virus strain, which was first identified in India back in December of 2020. It then swept rapidly through the country and then Great Britain as well, which has led to rising numbers of infections and deaths. The first Delta case in the U.S. was diagnosed a couple of months ago in March and now cases here are rapidly spreading.
The medical community and scientists tell us that it is not uncommon for all viruses to evolve over time and undergo changes as they spread and replicate. Dr. F. Perry Wilson MD, a Yale epidemiologist said, “One thing that is unique about Delta is how quickly it is spreading around the world,” he said, “Delta will certainly accelerate the pandemic.”
Delta is more contagious than the other virus strains. Delta is the name for the B.1.617.2. variant, a SARS-CoV-2 mutation that originally surfaced in India. Toward the end of June, Delta had already made up more than 20 percent of cases in the United States, as recorded by the Centers for Disease Control and Prevention (CDC). The CDC said the Delta strain is rising swiftly, prompting the predictions that the strain will soon become the dominant variant in the U.S.
The CDC Director Rochelle Walensky testified before Congress on July 1 and issued her gravest warning yet about the highly contagious Delta variant, which has driven a sharp increase in new COVID-19 cases across the country. She said that nearly 25 percent of new infections have been linked to Delta, up from 6 percent in early June.
“It’s actually quite dramatic how the growth rate will change,” said Wilson. “Delta is spreading 50 percent faster than Alpha, which was 50 percent more contagious than the original strain of SARS-CoV-2- making the new variant 75 percent more contagious than the original.” He said that “Delta is outcompeting everything else and becoming the dominant strain.”
In coming months, even as the coronavirus continues to mutate, the human element – the willingness to get vaccinated, adjust behavior, and tolerate restrictions – will be critical in containing the disease. “As has been true for the past year and a half, human behavior is far more important in shaping the course of the pandemic than any variant,” wrote virologists Amy Rosenfeld and Vincent Racaniello in The New York Times. It is the human factor that will determine how we Keep an Eye on Safety now and in the future with regards to the Delta variant. 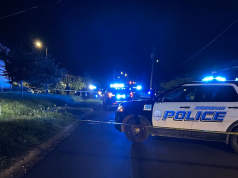