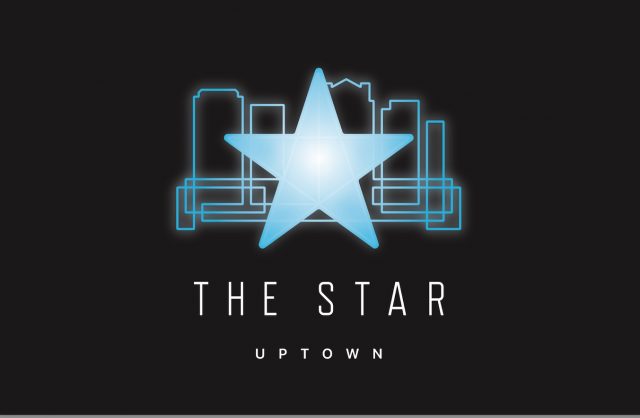 Corporate Realty on Wednesday announced that the name and identity of a new mixed-use development at Carraway will pay tribute to the beloved blue star that still sits atop the old hospital.

The development will be called The Star Uptown, and its logo will feature a star against a Birmingham skyline backdrop.

“When we began working on this development, the first thing people wanted to know was what we planned to do with the star,” said Robert Simon, president and CEO of Corporate Realty. “That star was one of Birmingham’s most recognizable landmarks, and it meant something to people. We want to honor that past even as we build a new future at this important site.”

Before the hospital closed in 2008, the 52-acre site was an economic hub for northern Birmingham.

The new development will feature a mix of uses, including housing, offices, shops, restaurants and entertainment venues that will bring life back to the site and spur other investment in northern Birmingham.

Corporate Realty developed a vision for the property by working closely with nearby residents and others who are invested in revitalizing the area.

“This name and this vision are the result of literally years of conversations and meetings with neighborhood groups, city councilors, city staff and many others with an interest in what happens at Carraway,” Simon said. “We all have the common interest in removing this blight and making sure the property is once again a shining star for the surrounding community and for Birmingham overall.”

Corporate Realty finalized the purchase of the property in late 2020. Construction is scheduled to begin in early 2022.