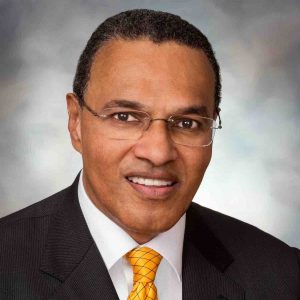 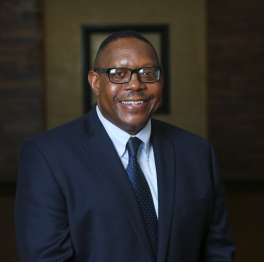 Birmingham civic leader Odessa Woolfolk was one of Titusville’s nurturing teachers. She grew up in the community and attended Washington Elementary School, Ullman High School, and A.H. Parker High School. She graduated from Talladega College and returned to Ullman to teach government. 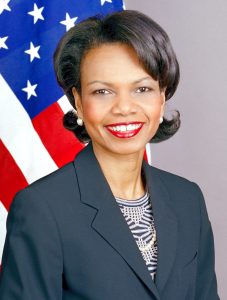 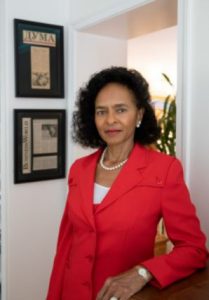 An international finance expert and former head of the Federal Home Loan Bank System Mark Kate Bush learned lessons at home that were reinforced throughout the surrounding Titusville community that included established doctors, lawyers, educators, store owners and other professionals. They were all neighbors of wage earners like her dad Johnny Bush, who strived to achieve and maintain for his family the benefits of middle-class status.

“It was like having a neighborhood full of aunts and uncles. Our neighbors looked out for all of us kids – and they told our parents if we were doing anything untoward.” Bush said chuckling, adding, “That was a good thing, even if I didn’t always think so then.” 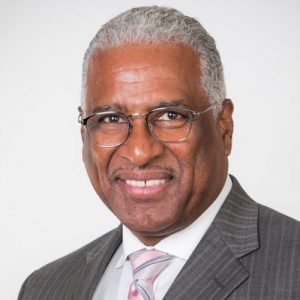 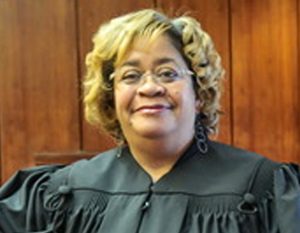 Jefferson County Circuit Court Judge Carole Smitherman said events during the Civil Rights movement inspired her, as well. She watched as the men of Titusville worked together and formed watch groups to protect the neighborhood. She recalled living a good life in Titusville, but it was rattled by bombings, marches, and injustices.

A version of this article originally appeared on www.birminghamtimes.com on the Aug. 8, 2019