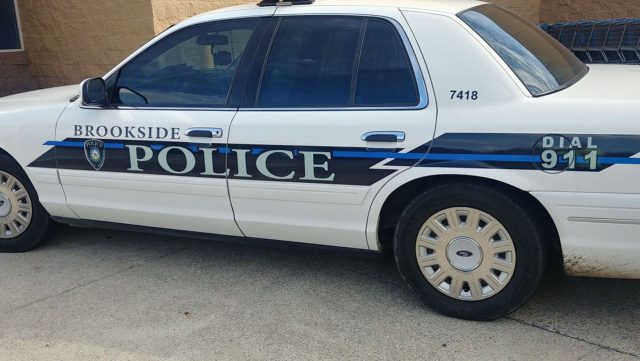 If global sporting events (The World Games 2022) and a new stadium (Protective Life) have united citizens in the regional so has the tiny town of Brookside, located just outside of Birmingham. Both Republican and Democratic lawmakers, and GOP Lt. Gov. Will Ainsworth, have said Brookside and towns that use overly aggressive policing to fill their coffers must change. At least three bills are now before the Legislature that would affect those cities.

One, by Sen. Arthur Orr, R-Decatur would force cities to make the amount of fines and fees they collect public. Another would bar police from using unmarked cars for traffic stops. A third calls for guidelines on how cities and towns handle municipal courts.

The city of Brookside recently named introduced Henry Irby, a 32-year veteran of the Birmingham Police Department, as its interim police chief.

Rep. Juandalynn Givan, a Democrat who represents the district where the town is located, has held two townhall meetings on the Brookside police department said she often hears from lawmakers on the opposite side of the aisle in the divided Legislature about something they disagree with . . . “but in this instance there has not been [one Republican] to call me that would defend the actions of those [Brookside] officers,” she said. “Not one. In fact, I’ve gotten so many calls from Republicans across this state that it’s been overwhelming. Even at the townhall meeting [earlier this month] I’ve never seen it where . . . Black people and white people were so unified together for one common cause,” she said.

Sen. Rodger Smitherman, D-Birmingham, said he learned something valuable about politics from his wife on his first day in the Legislature. “I was backing out from my house, and my wife [Judge Carole Smitherman] was standing on the porch and she said, ‘Remember this?  Each issue stands independent on its own and the person where you may have a whole different position than they are on [one] issue, you may be together with them on the next issue.’ You have to keep it in that perspective versus taking personal the fact that you’re not together on the first issue and then it hinders your ability on the issues that you are together, that you are able to work hand in hand.”