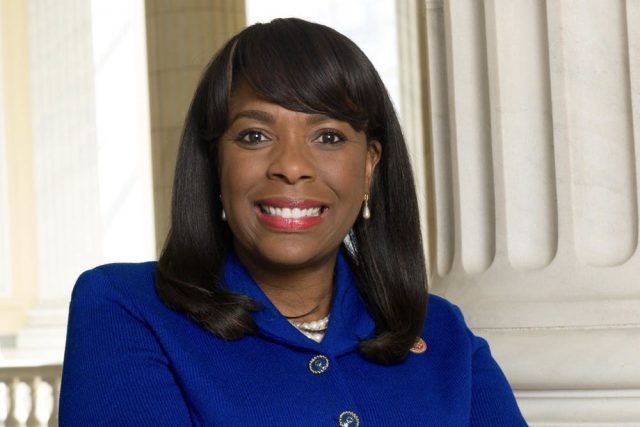 U.S. Rep. Terri Sewell (AL-07) on Friday voted for legislation to keep weapons of war off the streets and protect Alabama communities from the scourge of gun violence. The Assault Weapons Ban Act of 2022 would reinstate the assault weapons ban, prohibiting the sale, manufacture, transfer, or possession of semiautomatic assault weapons and high-capacity magazines. The bill passed the House of Representatives by a vote of 217-213.

“I am a strong believer in the right of responsible gun owners to keep and bear arms,” said Sewell. “I also believe that weapons of war have no place on our streets or in our schools. It is no coincidence that AR-15-style firearms have become the weapons of choice among mass shooters.

“Assault weapons like these are designed to slaughter as many people as possible in the shortest amount of time. I applaud the House for once again taking action to address our nation’s gun violence epidemic and save lives. I urge our Senators to follow suit.”

From 1994 to 2004, while American families were protected by the assault weapons ban, there were 40 percent fewer gun crimes involving assault weapons. Since the expiration of the ban in 2004, gun violence has been steadily on the rise. In 2019 alone, nearly 14,000 United Americans were killed with a firearm, with nearly 300 mass shootings taking place over the last decade.

Taking action to reduce these numbers will not only protect our communities but support our law enforcement, who have been overwhelmed by the pervasiveness of gun crime and must face weapons designed for warfare while serving in our communities.

Similar to the 1994 ban, this legislation will prohibit the sale, manufacture, transfer or possession of semiautomatic assault weapons and high-capacity magazines. Additionally, it will require that semiautomatic assault weapons be stored securely and properly, a measure that will help keep the most dangerous weapons out of the hands of those not equipped to handle weapons.

This bill is the latest example of House Democrats’ ongoing efforts to increase public safety. Earlier this year, the Congress passed the Bipartisan Safer Communities Act, the country’s first piece of major gun violence prevention legislation in nearly three decades. Additionally, the House passed the Active Shooter Alert Act, legislation that establishes a program similar to the AMBER Alert system, allowing law enforcement to effectively and efficiently alert the public during a shooting. Similarly, the Protecting Our Kids Act, legislation that would keep weapons of war out of the hands of teenagers and crack down on ghost guns, passed the House with overwhelming Democratic support earlier this year.