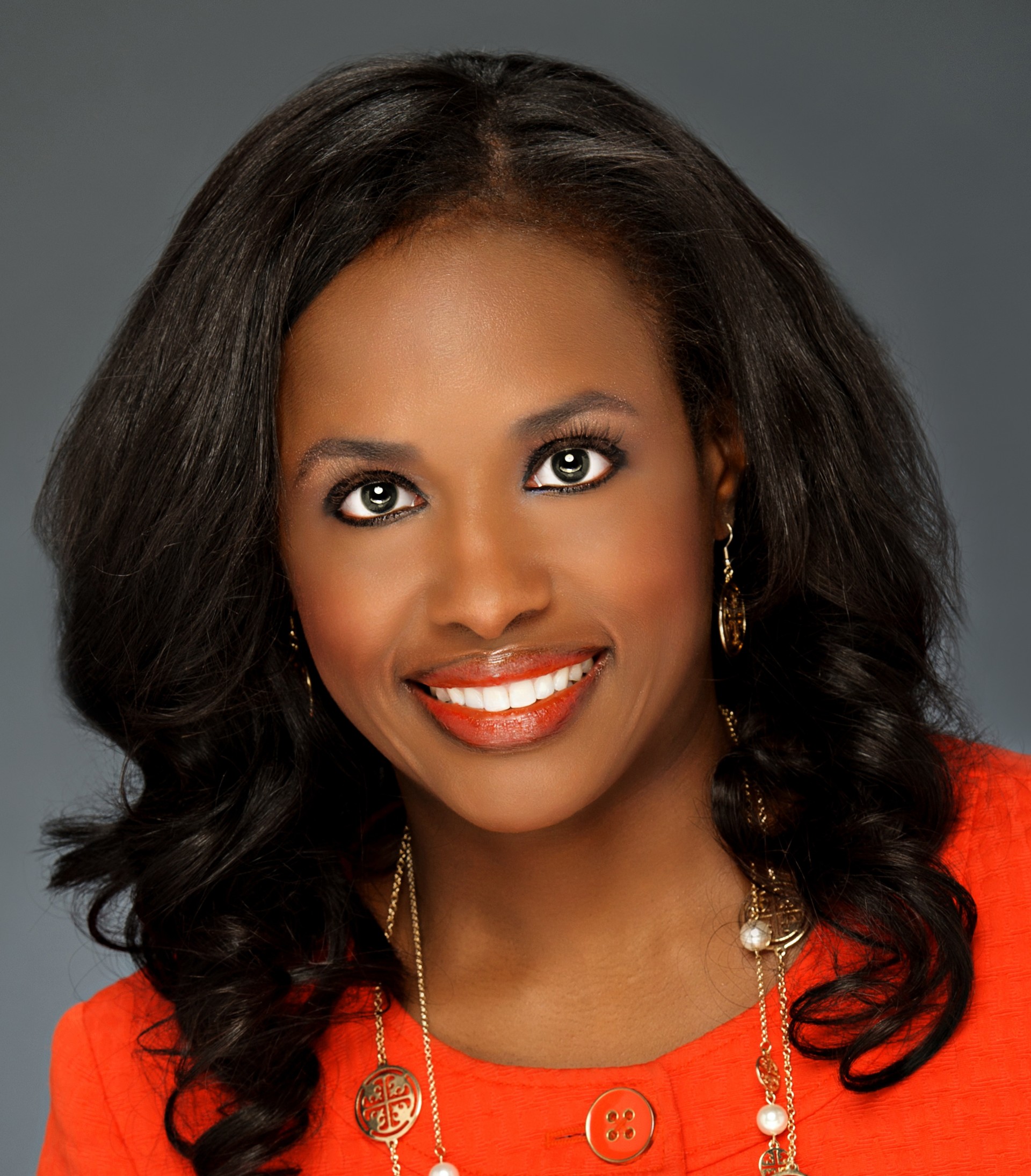 Highway 280 Should Have a High Occupancy Vehicles Lane 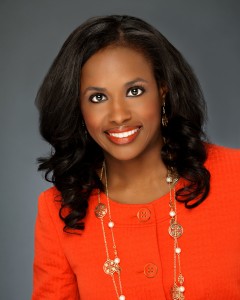 It would be a life changing experience for many Birminghamians if the level of service on Highway 280 was more efficient. I realize that this highway was analyzed many times in the past, but could there be room for more improvement?I think the solution is a HOV/Express Lane. This lane would encourages public transit and cars with multiple passengers to use the HOV/Express Lane on Highway280 to make a significant difference in the flow of traffic. Culturally, Alabamians are use to needing their car. My goal in writing this article is to encourage people to open their mind to creative transportation planning and modes of transportation.First, the HOV lane would encourage more carpooling. This would have a direct reduction to air pollution. There are so many people suffering from asthma and respiratory illnesses. Think about how this could improve the air we all breath. Secondly, HOV/Express Lanes would also decrease the use of fuel. As you know, fuel prices rise and fall. Everyone is trying to find ways to save money. Carpooling or riding public transit will have a direct impact on saving money. Thirdly, HOV lanes would allow public transit users to arrive at their destinations faster and on time. Some people complain that riding public transit is unpredictable regarding arrival times. If there were fewer cars on Highway 280 as a result of car pooling and a HOV/Express lane designated for public transit this would increase the ridership. Overall, the HOV lanes would have a direct positive impact on the Average Annual Daily Traffic, PM Peak Hour %, and Peak Direction. The results indicate that speeds along HOV lanes were generally faster than the corresponding freeway general purpose lane segments. Historically, the speed difference is faster in the afternoon when compared to the morning. Through the implementation of these managed lanes, the City of Birmingham and associated agencies would encourage commuters to carpool (HOV lanes), which would result in maximizing efficiency by facilitating the access of managed lanes to single rider vehicles through a toll (express lanes). I submit that a quantitative comparison of the performance of managed lanes within congested freeway corridors should be conducted. Highways and HOV/express lanes should be implemented and monitored for efficiency. I think we should rethink Highway 280, in order to achieve true sustainability.
L’Tryce Slade, MRP, JD
www.sladellc.com
Slade Land Use, Environmental, and Transportation Planning, LLC