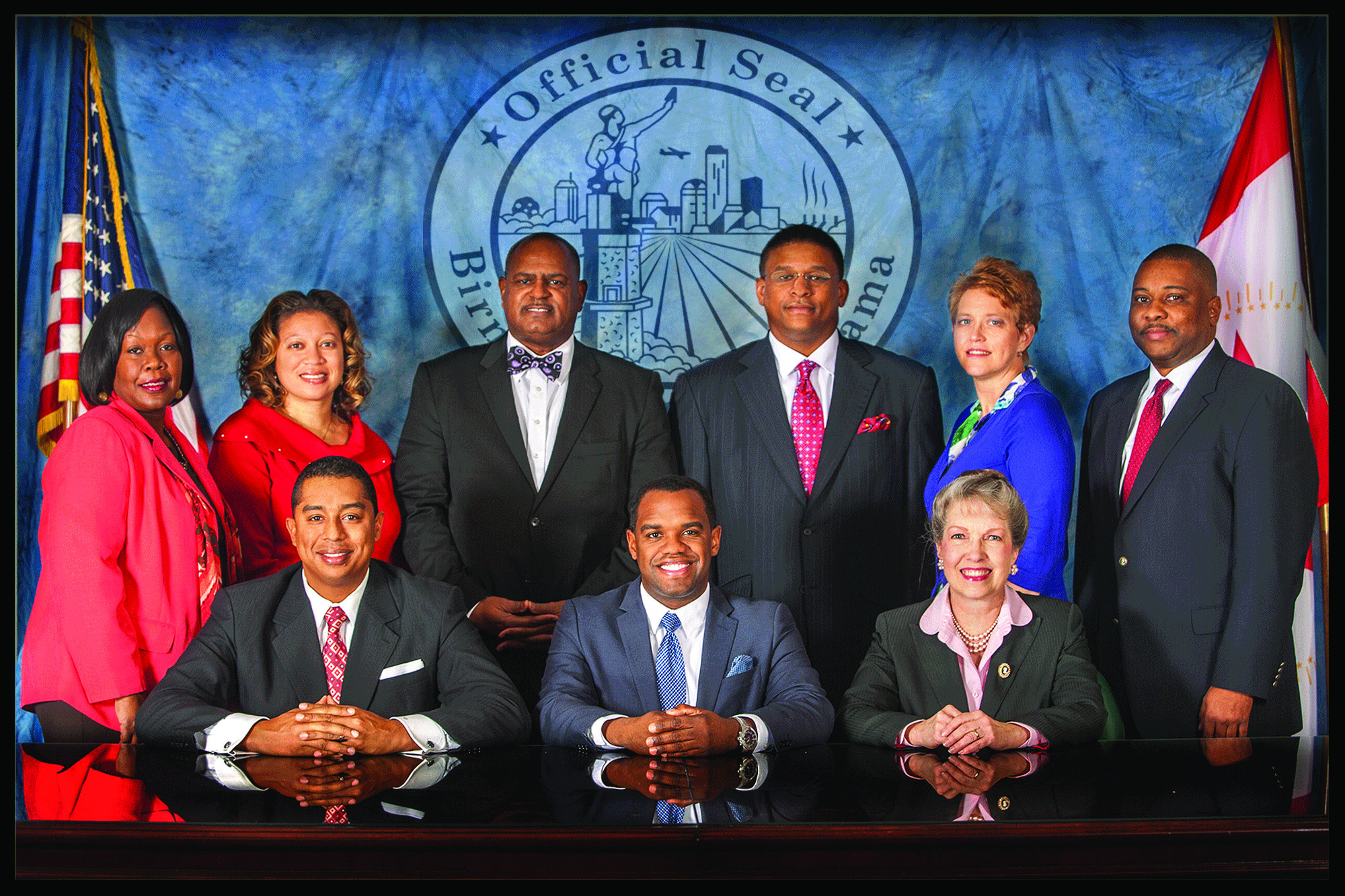 As a Licensed Stock Broker I spend a lot of time evaluating and picking stocks for the portfolios of my clients. I make decisions on a daily basis to buy or to sell. We classify stocks in several categories; growth, emerging, under-valued, etc. If Birmingham was a stock it would be an undervalued small cap stock.

An undervalued stock is defined as a stock that is selling at a price significantly below its assumed value. Stocks are also classified by size: large, mid, and small cap. Walmart is an example of a large cap company because of its enormous size, while Amazon is classified as a small cap stock since it is still relatively small and emerging based on its market capitalization.

There are several major cities in the southeast. Some of these cities include Memphis, Atlanta, Nashville, New Orleans, and Charlotte. When you look at these cities you will see that they have all experienced major population and economic booms over the last 30 years while Birmingham’s population has dropped. I contribute these population booms to their ability to become destination cities that draw tourists from all over the world.  Atlanta has become a mecca for entertainment,  African-American entrepreneurship, and business. Atlanta has also benefited from professional sports teams that bring millions to the city annually.  New Orleans has also benefited from successful professional sports teams and the strong history that is so uniquely captured through the Bourbon Street experience.  Nashville is the country music capital of the world. Charlotte has become the second largest banking center in the United States. Memphis has Beale Street and Elvis Presley’s history, along with its professional sports team, have taken the city to another level. Compared to these cities Birmingham is an undervalued stock that is poised to boom over the next five years.

When we evaluate a stock we usually begin with a fundamental analysis of the company, i.e. leadership, financial statements, management and competitive advantages. Let’s do a fundamental analysis of Birmingham. My analysis shows that the City of Birmingham has a strong CEO in Mayor William Bell. He has institutional knowledge with over 30 years of government experience. He is a big world thinker who understands branding and marketing. He is aggressively putting Birmingham on the national and international map as a city that is open for business. These moves are paramount in the future growth of this undervalued stock. The City of Birmingham has a competent, experienced, and forward thinking Board of Directors in its City Council. The strength of the Council is found in its diversity. They are not a rubber stamp body. You need this for growth. For the Board of Directors to succeed you need the wisdom of Steven Hoyt, the charisma of Jay Roberson, the deep thinking ability of Marcus Lundy, the grass root community compassion of Sheila Tyson, the strategic thinking of William Parker, the council experience of Valerie Abbott, the I’m going to make sure it passes the smell test of Lashaunda Scales, the analytical acumen of Kim Rafferty, and the strong leadership ability and always cool under pressure Johnathan Austin. For the most part Birmingham is financially sound and with the aggressive marketing of the City by both the Mayor and Council to the world, it’s just a matter of time before these business recruitment trips pay off.

The City of Birmingham has all the tangible and intangible qualities needed to grow. We have strong and competent leadership; comparatively low cost of living; a financially sound government; a committed corporate community; and a succession pool of more than capable leaders after Mayor Bell that will continue to push for the growth of Birmingham.

For these reasons I am advising you to buy Birmingham now while the price is cheap. There are great things to come and you don’t want to be on the outside looking in!

(Mahari A. McTier is a Financial Advisor with Tier 1 Advisors, LLC and can be contacted at mahari@tier1advisorsllc.com)