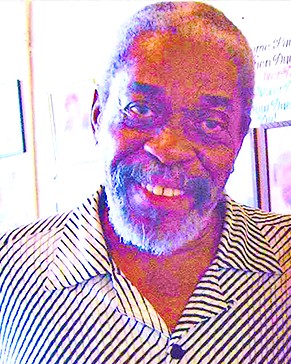 To perceive and comprehend the nature and significance of healthy kinky hair one must destigmatize our hair.

The history of kinky hair in America started with the African slave in the year 1619 at that time in America grooming kinky hair was unheard of by White colonist. The Africans were taken captive by white slave traders without their grooming or cosmetics to beautify themselves. The book, “Two Hundred Years Without a Comb” dramatizes the lack of understanding given to grooming kinky hair and brown skin, to this day in many black and white people. At this point in the article I am going to take you back to the auction blocks of the 1600’s where the African slaves stood with no grooming of the hair or skin this was the perception given to white America, one of the mis-understanding and ignorance of a different culture.

The slave and the horse were used as supportive animals to white man but he groomed the horse and didn’t groom the slave. The African slave was told that his hair and skin were ugly and unpleasant to look at. The terms nappy hair and ash skin which is a whitish gray tone on dry brown skin these terms were used to cause low self worth in the slaves. Today in black America there are many African Americans that are still stigmatic in their thinking when it comes to grooming kinky hair, above all things I wish them a good understanding of kinky hair culture. Now I am not asking you to believe this because I said it, I am asking you to study to show your own self approval. 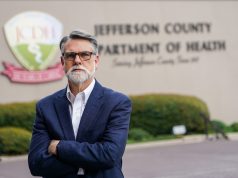 Jefferson County (Ala.) to require face coverings in most public spaces 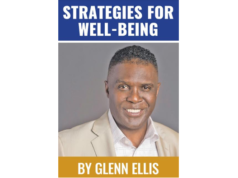