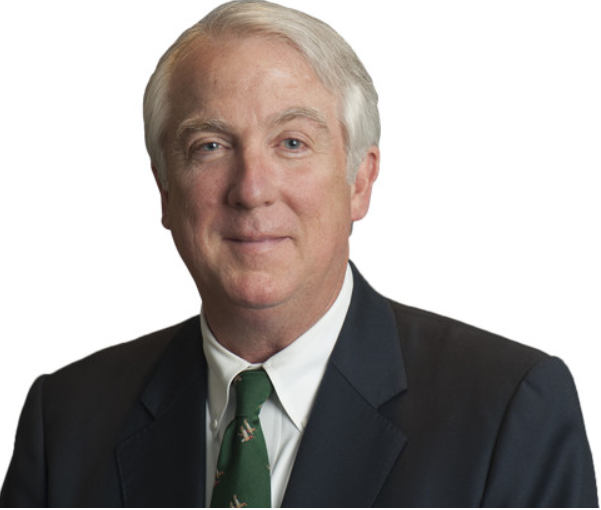 The Board of Trustees at Birmingham-Southern College has announced the appointment of a new chair and vice-chair and seven new members.

The elections were made at the annual spring meeting of the Board of Trustees, which was held April 29. They will be approved in June at the annual meetings of the North Alabama and Alabama-West Florida Conferences of the United Methodist Church.

“We welcome all of these new members to the Board of Trustees,” said BSC President Dr. Edward F. Leonard III. “They all bring energy, talent, and passion for BSC and its mission, and each has a long history of commitment to and support for the college.”