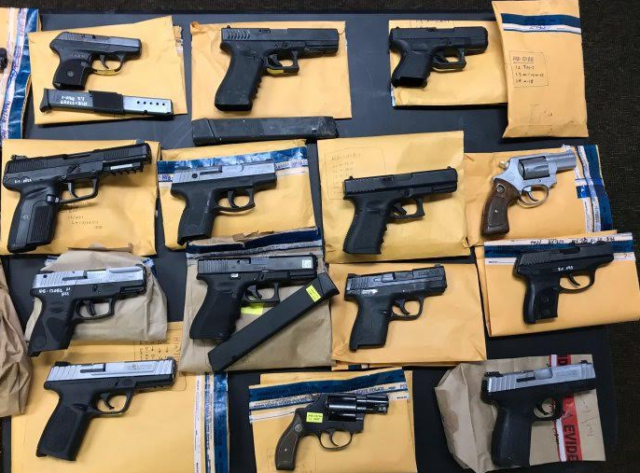 Fear and anxiety, especially about crime, are powerful emotions in the lives of many individuals. It’s easy to worry that we, or our loved ones, could be victimized at any moment.

Individuals often manage those fears and anxieties in one of two ways: avoidance behaviors or protective behaviors.

Avoidance behaviors may involve steering clear of certain places, such as bars, clubs, or specific neighborhoods, or limiting how often one ventures out from home, especially at night. On the other hand, protective behaviors involve more assertive actions, such as taking a self-defense class, investing in a home security system, or purchasing a gun.

Interested in this last behavior, gun ownership, Tara Warner, Ph.D., associate professor in the University of Alabama at Birmingham’s Department of Criminal Justice, recently conducted two studies that delve into how fears and anxieties factor into gun ownership. She also explored if these factors differed between men and women.

In one study, Warner examined how fears and anxieties motivate whether or not individuals own guns for protection, how often they keep loaded guns accessible at home, and how often they carry guns outside of their homes. In another study, she looked into how these fears and anxieties may shape gender differences in openness to owning guns in the future among those who do not own already.

“A large share of Americans either own guns themselves or live in a household with guns,” said Warner. “Protection has now become the most often reported reason for owning.”

Americans express fears or worries concerning a range of issues. These include economic instability, government corruption, environmental pollution, health care, crime, and previous victimization. In one study, Warner found that several different worries play a part in motivating individuals to own guns and keep those guns accessible both in and outside of their homes.

Warner said guns are appealing because they give owners a sense of protection and control, especially within what they may perceive to be a dangerous and disorderly world.

“I found that having been the victim of crime — and thinking the world today is more dangerous than it was in the past — are both associated with owning a gun for protection,” said Warner.  “Protective ownership, believing the world is more dangerous, and concern that others will act violently are linked with having a loaded gun accessible at home. Gun owners who are generally distrusting of others carry their weapon more often.”

Warner also looked into the attitudes of individuals who do not currently own guns in her second study.

She examined how various fears and anxieties matter for non-owners’ openness toward and motivation for owning a gun in the future. She also explored whether such openness differs between men and women.

“This fits with the value our society places on men’s role as protectors, especially as protectors of their families,” Warner said.

Yet despite these social pressures to be protectors, the study found that women were actually more likely than men to consider owning a gun primarily for protection, which Warner suggests is likely because women are more fearful of crime and victimization.

Warner said that while fear of crime and victimization increase firearm demand, recent work in criminology and sociology suggest that fear of crime may also be reflecting broader and more complex anxieties about economic, social, and cultural changes.

“Fear of crime can be a sense worry about being victimized. But what we might think of as a fear of crime could also be a fear driven by a more general sense of unease or anxiety that we may feel about what seems like a rapidly changing and increasingly unpredictable world,” Warner notes.

In the study on prospective future gun owners, Warner found that it is these cultural anxieties — for instance, feeling like America’s national identity is changing and that society is becoming too different and unrecognizable — that are strongly associated with non-owners’ openness to future protective gun ownership and perceived gun empowerment.

Overall, gun ownership in America is shaped by these political and cultural factors that operate independently from fear of crime and crime risks. 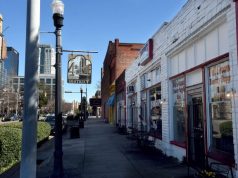 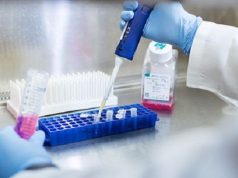 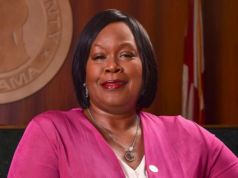 Census 2020: Commissioner Sheila Tyson on why everyone counts