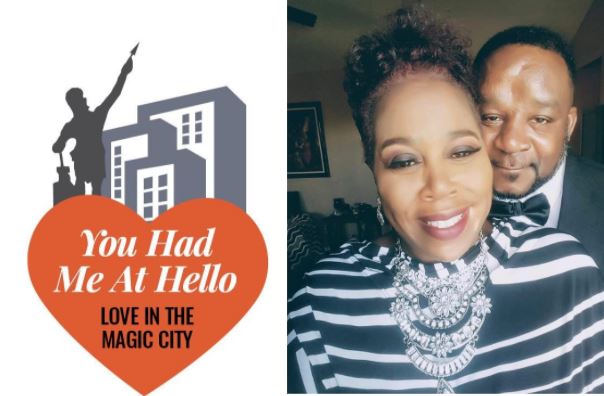 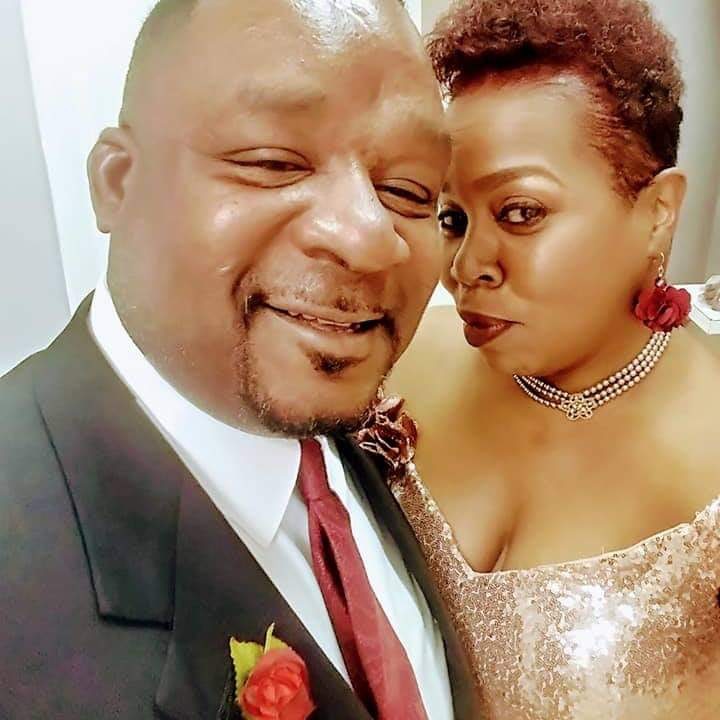 Met: At First Baptist Church in Adamsville in 1974, Donna was eight and Jimmy was seven. The two attended grade school through high school together and recalled developing their friendship around middle school; in summer 1987, Jimmy said “God showed me Donna.” He had reached a point in life where he wanted a serious relationship “and I wanted to bring a girl home… I told God that I wanted a woman that would love me just as much as I was going to love her,” Jimmy remembered. “…a few Sundays later I was in church and Donna was singing in the choir and there was this glow around her. God was showing me she was the one. She was the prettiest thing in the choir.”

After church that day, Jimmy approached Donna “I told her God showed me that you’re going to be my wife, can I give you a ride home? But she wouldn’t let me. And Sunday after Sunday I would ask her if I could give her a ride home, and she kept saying no until one day, her sister, Sharon, had left her and I was right there,” Jimmy said.

“He was stalking me every Sunday after church, and this particular Sunday, he saw that I needed a ride and was right there with his Sunday offer,” Donna laughed. “I still didn’t agree to go out [on a date] with him right away… ”

“I finally got her to agree to go on a date, and I always said once I get her to go on one date, I’m going to impress her so much she’s going to want to go on another date,” Jimmy said. “When I picked her up, I had my mixtape made up already, and all my songs lined up right on the cassette. I was opening doors for her and everything, and before going to the reunion, I took her on a drive around the city. I wanted to talk to her and get her head right, making sure she knew she wasn’t going out with a little boy. We got there, and this was our first appearance together, and she looked good, so I had to showcase her… I waited on her hand and foot, we had a great time.”

Donna said she was “mildly arrogant” back then. “I did not ever date anyone in my community. I was considered a popular girl in our community, and me being there with him was a big deal. When we got to the family reunion, because I did know and grew up with his family, everybody was shocked… I wouldn’t really let my guard down at first, because for me, this was all a test. But I was feeling him because he was a gentleman, we had a great time.”

The turn: “It was the first time she cooked dinner for me [in the fall of 1987]. I went over her house and I was treated like a king. She made slaw dogs, and it was the best hot dog you’d ever have.”

In January 1989, Donna and Jimmy had a disagreement about her annual attendance at the Ebony Fashion Fair Fashion Show. “I would frequent that show every year with my girlfriends, and this year I was dating Jimmy and he didn‘t want me to go, and I said, ‘this is what I do, I’m going,’” Donna said.

“After the show, when I was on my way home, I saw his car parked where it shouldn’t have been… So we had a spat, and I told him it’s over because I can’t go to a show without you going and doing something behind my back. And that was it, I broke up with him… But what did it for me was when he started going above and beyond to pledge himself and his love to me. He camped out in my yard, he was following me around for days, and him doing all of that let me know that he really did love me.

The proposal: February 1989, at Donna’s parents’ house in Adamsville.

“I had hid her ring in the glove compartment of her car, and so I called her and told her that I left something in there and needed her to go to her car and get it for me,” Jimmy said. “And I was standing outside up the street on the top of the hill watching, waiting for her to come out. She was taking too long, so I sent my cousin down there to ask her to get what I needed out the glove compartment… They went to the car, and she reached inside the compartment, found the ring, and from down the street, all I hear is screaming,” he laughed. “She ran back in her house and slammed the door in my cousin’s face … a few minutes later, I got to her front door, and when she answered it, I asked her “will you marry me’.

“I was totally not expecting that I didn’t even think he was in the position to buy a ring, so I was shocked,” Donna said. “I told my family, and my mom was shocked… she didn’t quite think we were ready. It was awesome when he came to the door, I hugged him and told him ‘yes’. My dad was at work at the time, but he asked my mom if she was ok with us getting married, and she gave her consent and said “You take her out of here, you can’t bring her back.”

The wedding: First Baptist Church in Adamsville, officiated by the late Pastor E.S. Payne. Their colors were black and white.

Most memorable for the bride was the gasp at her dress when the doors opened.

“It was the fact that my wedding dress was black,” Donna said. “It was really a ball gown that I bought from a boutique and told the seamstress to add a long white train. It was the first time anyone in my community had seen anything like that. And in complete silence, one lady yelled out ‘wear that dress, Donna’, and that was exactly what I wanted, I wanted my dress to hit them and shock them.”

Most memorable for the groom was when he first laid eyes on his bride. “When the doors opened, I was thinking, ‘oh, my God’. I had two best men, and we were up there talking about the dress,” Jimmy said. “It was how she looked in the dress, it was glistening. The smile on her face, her eyes were sparkling, she was radiant and my heart and butterflies were going crazy. When she was coming down the aisle, it was honestly hard to keep my composure.”

Words of wisdom: “I’ve always been told that a marriage is everything you put into it and is what it will be. I didn’t know what that meant until I married my wife. My goal was to make my fantasy my reality with my wife. I learned to love her more and more daily, and I cherish my wife,” Jimmy said.

“Our marriage was hit really hard, he was in a terrible accident and almost died, he’s had a stroke, he’s had a heart attack, it was tough… But the whole thing that I got out of that was that I had to get permission from God to be married to this man, otherwise, I don’t think I would’ve made it,” Donna said. “Had God not told me ‘this is your husband’ I wouldn’t have made it through what we’ve made it through. Inquire of God, know that this is the person you’re supposed to do life with, or else you’re wasting time. That’s why people get divorced, they’re married and aren’t supposed to be married. So we’re still here, through all the ups and downs because I know that I’m his wife. I know that I’m supposed to be here right next to him, and we believe that everything we’ve ever gone through was proposed for what we’re doing and pouring into couples now in ministry.”

Donna, 54, is an Adamsville native and Minor High School grad, and a retired dental assistant from Trussville Pediatrics Dentistry. She and her husband are full-time ministers under their company, Brown Ministries INC, where they operate their Christian marriage mentoring group, and Donna’s career as a Christian comic. They also run a catering company called Brown Baggin It Catering.

Jimmy, 53, is an Adamsville native, Minor High School grad, and attended the University of Alabama at Birmingham [UAB] where he studied engineering. He is retired broadband technician from Charter Communications. 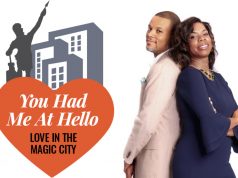 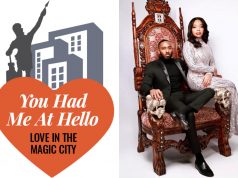 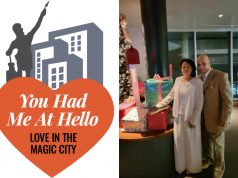