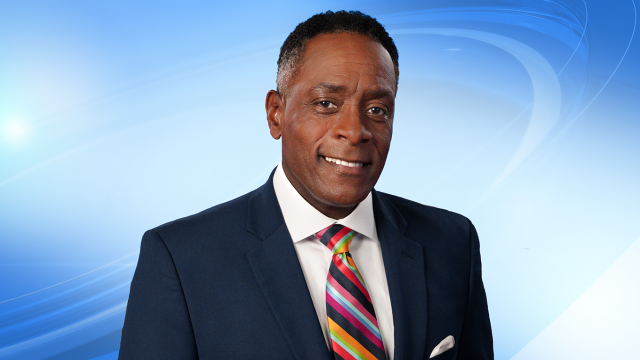 CBS 42 announced Monday changes to the weekday anchor lineup of its morning and evening newscasts. Beginning Nov. 2, news anchor Art Franklin will join veteran journalist Sherri Jackson every weekday to anchor The CBS 42 News at 4, 5, 6, and 10 p.m., while Jack Royer will lead in the anchor role for The CBS 42 Morning News.

“These moves with Art Franklin and Jack Royer give each of them opportunity to exercise their strengths in areas of accountability journalism and involvement in community issues and events. Art and Jack are both incredibly gifted, and we are very excited to see their strengths demonstrated in new settings, in concert with our very talented teams assembled on our morning and evening newscasts,” said WIAT CBS 42 Vice President and General Manager Jimmy Cromwell.

In the evenings, the addition of Franklin brings decades of experience, community involvement, Emmy Award winning talent and passion for local stories to a station dedicated to bringing results for viewers. Alongside Jackson and Mozzone, more than 75 years of journalistic experience will sit at one desk. This move is part of CBS 42’s dedication to the community.

Franklin’s involvement in the community goes beyond the news desk. As part of his “CBS 42 Backseat Conversations,” important issues impacting local government are investigated and brought to light. In addition, Emmy Award winner Jackson’s local stories bring awareness and results for viewers. Her “Wrong Dose” investigation unveiled what went wrong after a hospital administered the wrong dose to an infant, showcasing flaws in procedures and what’s being done to protect children.

Central Alabama born and bred, Royer brings knowledge, experience, and passion to The CBS 42 Morning News. As a leader in the newsroom, Royer’s knowledge and drive for journalistic excellence has quickly established him as a leader in local journalism. Royer was honored with a first-place award from the Associated Press for his coverage on the 2018 Galleria shooting on Thanksgiving Day. His lively, in-depth passion for journalism brings a new light to the mornings.

“Jack Royer brings a new energy to our morning viewers. Jack is dedicated to journalism and covering local issues that matter to morning television in the Birmingham market,” added Martin. 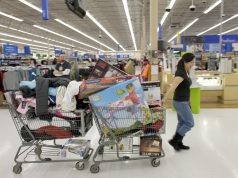 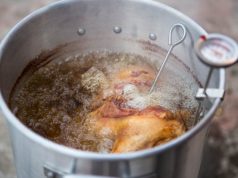