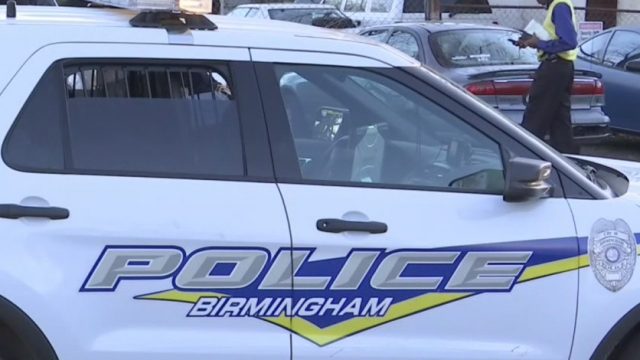 Birmingham Mayor Randall Woodfin said Friday he has instructed law enforcement to put all efforts behind finding the person or persons who killed a two-year-old in the Kimbrough Homes public housing community.

Major Turner was struck in the neck and pronounced dead at 2:45 a.m. Friday morning. His mother who was also hit and hospitalized but her injuries are not life-threatening. Major and his mother were inside their apartment Thursday evening when someone began firing from outside.

Police said officers arrived at the scene to find Major shot in the upper body and transported him to Children’s of Alabama where he succumbed to his injuries.

“My conversations with Birmingham Police Chief Patrick Smith today, my conversations with Danny Carr [Jefferson County District Attorney] today, have been very clear — the city of Birmingham right now has one priority,” Woodfin said. “That is to bring the person or the people who shot into this home and killed this little boy, Major, to justice.”

Housing Authority of Birmingham District President/CEO, David A. Northern, Sr. said every resource at the HABD is being used to help the police bring to justice the person or persons who killed the child.

“Our deepest condolences go out to his family, friends, and neighbors. We would also like to wish his mother a speedy recovery,” Northern said Friday. “. . . We have communicated with the mayor’s office as well to offer any assistance we can to the investigation of this tragedy. We are confident that justice will be served in this case and that these criminals responsible for taking this child’s life will be arrested.”

He added, “We would like to encourage anyone with any information on the crime that took this child away from our community to please contact the Birmingham Police Department. The children of our communities deserve to be safe and secure from such violence. Please speak up. If you saw something, or know something, please say something.”

Anyone with information should call the Birmingham Police Department at 205-254-1764 or Crime Stoppers at 205-254-7777. Click here to submit an anonymous tip online.