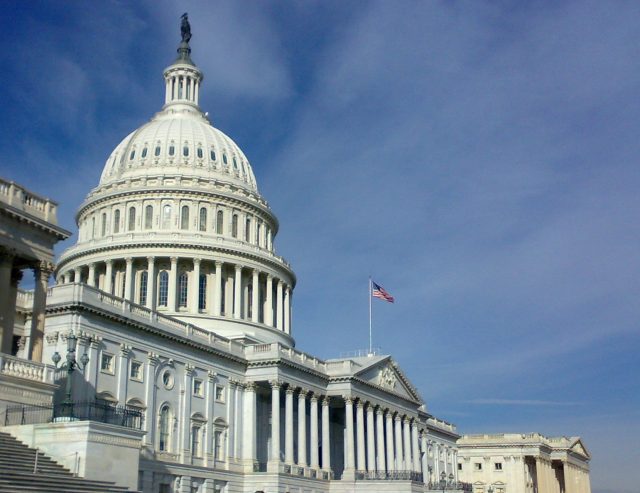 On Monday, The United States Census Bureau released the results of the 2020 Census, with population totals and congressional seat distributions updated in all states.

According to the results, Alabama will get to retain all seven of its Congressional seats in the U.S. House of Representatives.

Rep Terri A. Sewell (AL-07), said she was extremely pleased with the results of the 2020 Census.

“During the 2020 Census, my office worked diligently to ensure our constituents knew how important it was to be counted- from hosting Census Job Hiring Fairs, virtual Census roundtables and launching a social media outreach campaign,” said Sewell. “I am especially grateful to our phenomenal Census workers and advocates who worked tirelessly to make sure all Alabamians were counted.”

Sewell went on to say because of everyone’s efforts, Alabama will keep its seven U.S. representatives and will not lose any critical federal funding.

That is a 5.1 percent increase in population over the last decade in Alabama.

Alabama has lost two congressional seats in the past, but has been able to retain the seven seats for the last 50 years.