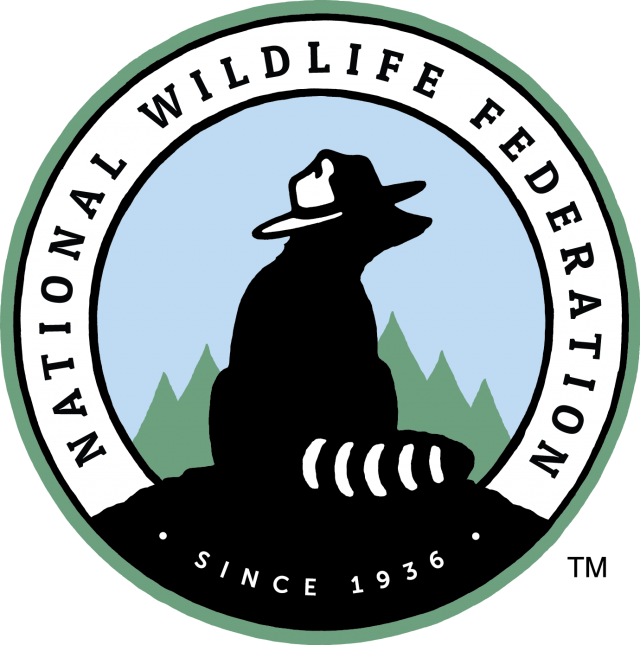 As communities across the nation tackle and prepare for climate change impacts, Members of Congress are currently negotiating on important pieces of legislation, through the Build Back Better Agenda, that could provide much needed relief to communities like Birmingham. According to the National Wildlife Federation (the Federation), severe weather events, including hurricanes and floods, have worsened due to climate change impacts, which have provoked “unnatural disasters” that have never been seen before. The Federation has documented several of these unnatural disasters happening throughout the United States to shed light on the challenges that wildlife and people are currently facing.

According to the National Ocean and Atmospheric Association (NOAA), last year was the fifth consecutive year with an above-normal Atlantic hurricane season. In other words, in 2020, we experienced the most storms on record and almost reached the highest number of hurricanes ever recorded in the history of the United States. And as the Earth continues to get warmer, we will continue to see even more unnatural disasters occur in communities across the nation, including Birmingham.

According to Climate Impact Lab, Birmingham is projected to see an increase, on average, in annual temperatures that have the potential to hinder farming and agricultural production. In addition to experiencing more severe storms that may result in hurricanes and flash floods, increased temperatures have the potential to trigger extreme heatwaves for longer periods of time, provoking wildfires and causing droughts.

Unpacking the Build Back Better Agenda

The Build Back Better Agenda consists of a series of policies that if implemented correctly, could provide cities such as Birmingham with the tools and resources necessary to prepare for unnatural disasters. As it currently stands, Congress is in the midst of renegotiating a reconciliation package, the Build Back Better Act, which includes major investments that could restore our natural systems, make clean energy technologies more accessible for people, and protect communities against climate-induced disasters while creating millions of jobs. The bill includes increased monitoring of toxic air pollution in frontline communities; solar projects that serve low-income households; and investments in healthy ports, pollution-free heavy-duty vehicles, affordable housing, climate resilience, and more.

The Build Back Better Act also includes historic investments to lower the costs of childcare, higher education, prescription drugs, and healthcare. Additionally, funds have been earmarked to establish a Civilian Climate Corps, which has the capability of putting millions of young people to work on revitalizing our communities and restoring our habitats to ensure both wildlife and people are protected.

The best part of the agenda is that it’s completely paid for! According to the Biden Administration, the reconciliation package will be primarily paid for by reforming corporate and international taxes, and by increasing taxes on the highest income earners (e.g., families making more than $400,000 per year). In other words, making the wealthy pay their fair share of taxes.

As of now, negotiations are still taking place in Washington, D.C. with the hopes of passing the Build Back Better Agenda. To learn more and stay up to date with conversations, visit https://www.whitehouse.gov/build-back-better/.

To hear the latest on emergency weather events in Birmingham, sign up for alerts through the Jefferson County EMA and City of Birmingham Alert System. You will receive time-sensitive messages wherever and however you specify, including alerts to your home, mobile or business phones, email address, text messages, and so forth.  To sign up, please visit https://member.everbridge.net/453003085611901/login.

Simone Lightfoot serves as the associate vice president of environmental justice and climate justice for the National Wildlife Federation.  She oversees the organization’s Birmingham grant efforts and can be reached at 313.585.1052 or lightfoots@nwf.org