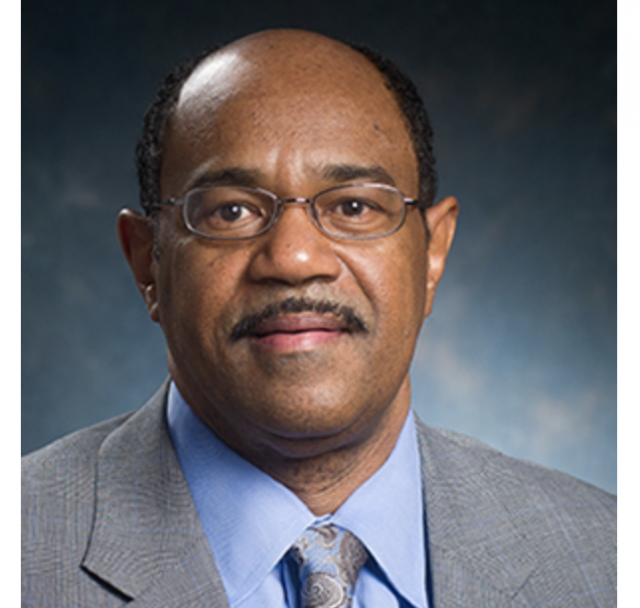 Anthony Purcell, associate vice president and chief of UAB Police and Public Safety, has announced he will retire, effective June 1, after 39 years in law enforcement —more than 15 of those at UAB. While here, Purcell served successive terms as president of the national Commission on Accreditation for Law Enforcement Agencies.

President Ray Watts commended Purcell for his leadership, on campus and nationally, and for his commitment to the safety of the community.

“We are grateful for Chief Purcell’s leadership during the past 15 years,” Watts said. “Our campus is a safer place today because of the continued professional and technological strides made by the whole division under his watch.”

“It has been a privilege to serve with and lead an exemplary group of highly trained and very professional officers and staff who are responsive to the needs of our campus and community stakeholders around the clock,” Purcell said. “Together we have modernized our capabilities and provided a secure environment for our students, faculty, staff, patients, visitors and guests, and I am confident this force will continue to serve the community with honor and a commitment to safety.”

During his tenure at UAB, Purcell has overseen a vast safety and security enterprise that includes accredited police officers, partnerships with outside law-enforcement agencies, a police fleet of vehicles with in-car cameras and computers, a campus wide network of 450 emergency telephones and more than 2,800 cameras. UAB also expanded the use of modern technology to prevent and reduce crime such as an emergency notification system, electronic building access, plus Blazer Express Safety Escort and the RAVE Guardian app.

In 2018, the department moved into a new 28,000-square-foot facility that provides a state-of-the-art space and technology for police operations including a modern records management system, computer-aided dispatch and mobile data software system.

“The professional strides made by the whole division, public safety and the police department, under Chief Purcell’s direction have been outstanding,” said Brian Burnett, UAB’s senior vice president for Finance and Administration. “The partnerships he has helped create and nurture on campus and with local, state and federal law enforcement agencies will help ensure our continued success and security for both UAB and its health system.”

Burnett said an interim chief will be named during the national search for his successor if a new chief is not able to join the UABPD by June 1.

The UAB Police department, created in 1972, was first accredited by CALEA in 1995; it also is accredited by the International Association of Campus Law Enforcement Administrators. 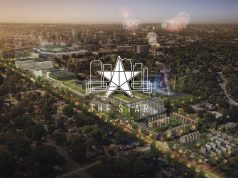