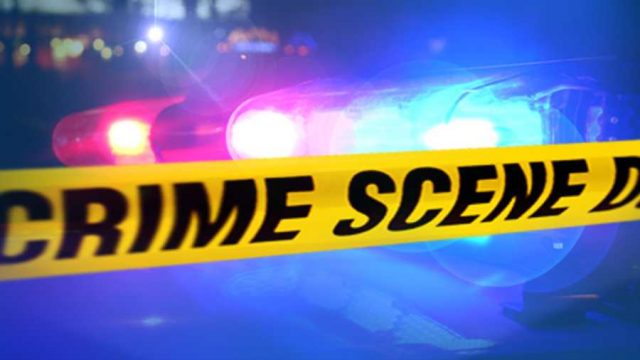 After five people were killed at the start of the Labor Day weekend in Birmingham, Mayor Randall L. Woodfin called out gangs and asked its members to declare a “truce” to save lives.

In a statement released Sunday morning the mayor said five lives were lost in barely two days to start the weekend and “we believe some of these senseless murders are gang related . . . And here’s what I’m asking of you, Birmingham. If you have a son or a friend that’s in or affiliated with H2K, 6500 boys, 420, TMSG, or CPMG, please reason with them. Ask them to call a truce, ask them to lay low, ask them to chill and put the guns down.”

As of Sunday morning, the city has had 102 homicides so far this year, AL.com has reported. Currently, the city is on pace to reach nearly 150 homicides. The highest number in recent memory was 141 in 1991, according to AL.com’s Carol Robinson.

Woodfin said Birmingham police are working fervently to provide justice for families devastated by this sudden loss “but as I’ve said before, BPD cannot work alone,” said the mayor. “We all have a role . . . too many lives have been lost and none of this is worth the cycle of retaliation and death that’s crippling our community and literally snatching your sons’ lives.”

The mayor also appealed to the parents, loved ones, children and friends of gang members to “connect with your teenager and/or young men affiliated with these gangs and help us find peace. To the OGs, family members, and friends locked up in the county jail, state or federal custody – please help and assist with a truce,” he said in a statement. “We are beyond tired of burying our sons. We don’t want yours buried too.”

This week the Birmingham Times and AL.com launched a series on gun violence in Birmingham. Part I can be found here.