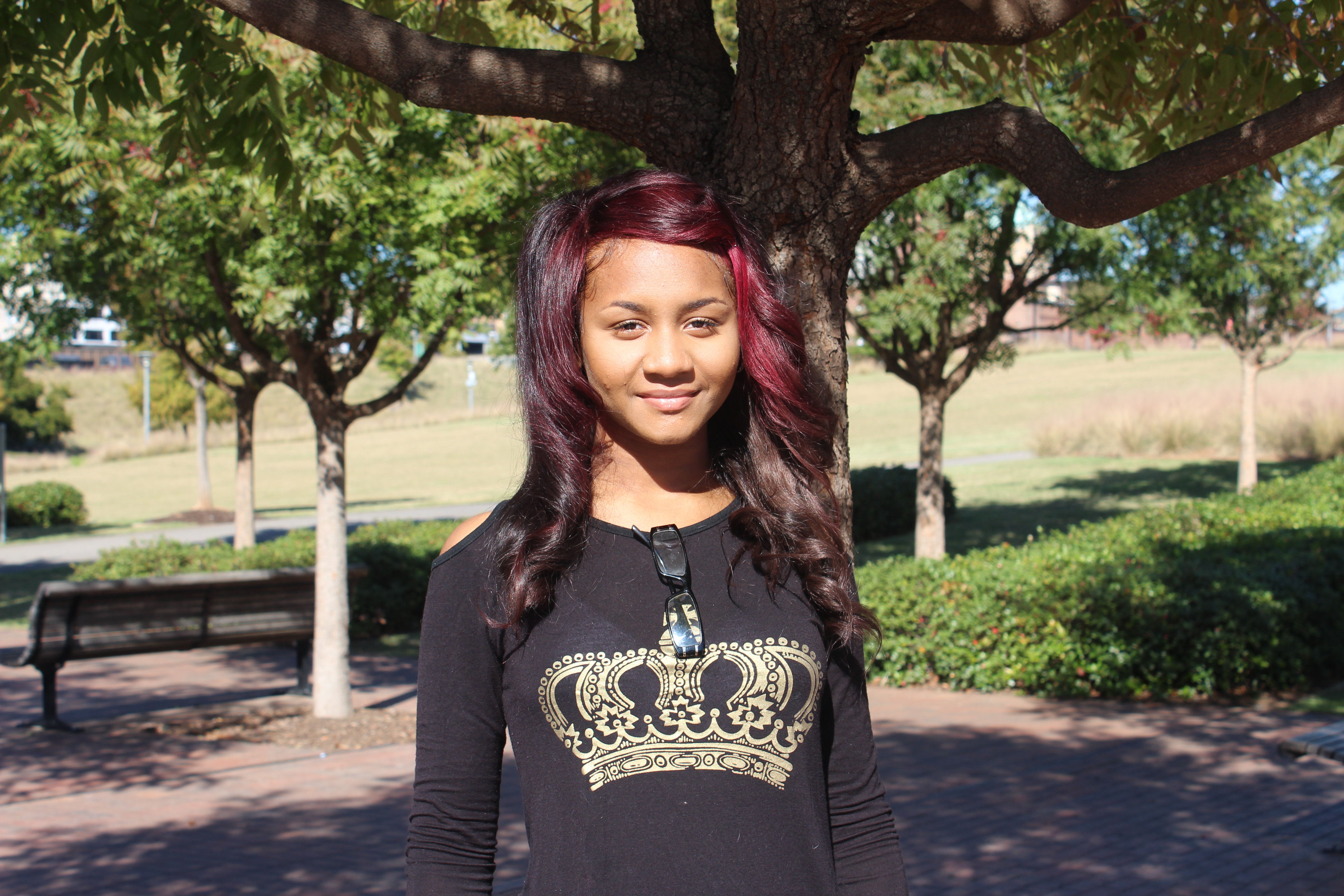 Rae’Mah Henderson is only 17 years old, but her ambition and work ethic have always impressed those around her. It was no different when she competed for a shot at a share of $40,000 in startup capital in REV Birmingham’s The Big Pitch, which gives aspiring entrepreneurs the opportunity to pitch their business models to a panel of judges and potential investors.

Henderson did not meet the age requirement to qualify as a finalist, but her ambition and work ethic impressed the selection committee so much that she was invited to participate as a competitor-in-training. She will pitch her business—Yobi Salads Express—at the Big Pitch live event at the Negro Southern League Museum on Saturday, Nov. 18, from 1 p.m. to 5 p.m.

“This is an experience I’m getting that people pay for. Whether I’m eligible to win the prize money or not, the experience is valuable. If you can take anything from a situation, take heed. I’m grateful for it,” said Henderson, who wants to show that Birmingham can come together to support a teenager “who absurdly wants to start her own business.”

“That’s a difficult concept for people to perceive,” she said. “Being a Big Pitch finalist—not saying that I won—is really helping me pursue a dream.”

Henderson has been fascinated with business since she was a toddler working with her mother.

“I didn’t have a babysitter, so I had to be at work with her,” she said. “I was a little grown, because I was like, ‘I can do that. I can run a register. These people are just pressing buttons.’ I wanted so badly to learn what they were doing.”

“My mom would say, ‘Sit down, Rae’Mah. Go play with the other kids.’ But I just wanted to learn the business,” Henderson said. “I actually got in trouble with an aunt for talking about finances and business loans at the playground. They thought I wasn’t going to grow up to be a regular child.”

“I was 4 years old when we opened in the Western Hills Mall,” said Henderson, who remembered her mother operating a cleaning service before owning the cosmetics store. “She worked day and night until we had the money for the franchise.”

Her mother’s work always inspired her, and that’s why the 17-year-old hopes to open her own business.

“Why Hasn’t Anybody Tried This Yet?”

Henderson’s Big Pitch with REV Birmingham is to open Yobi Salads Express, a fast-food business that features a takeout salad bar: “I was always thinking, ‘The market’s here. Why hasn’t anybody tried this yet?’”

Initially, Henderson wanted to just offer salads, but she decided to expand to organic drinks and beverages, as well as have dietitians come in to conduct classes.

“I want the restaurant to be a community of [people] finding that path and taking a journey to a healthier life,” she said. “It will offer a wide variety of salads—kale, spinaches, rainbow chard, etc., with different toppings. I want to expose people to different tastes.”

Henderson has done her homework.

“[Yobi will offer] avocados, quinoa, different things for vegans, [people who do not use or consume animal products], and those who are new to the vegan world,” said Henderson. “But I don’t want people to think [the restaurant is] just for vegans. I want to offer foods for pescatarians, [people who do not eat meat but do eat fish], and meat eaters—turkey, chicken, taco meat, fish, and other selections.”

“The market is so huge,” she said. “The organic industry has grown more than 200 percent, and I want them to know that I’m giving them an opportunity to be a pioneer in a growing industry.”

Henderson wanted to develop a concept that was simple, realistic, and doable—but that wasn’t her only inspiration.

“My mom was diagnosed with breast cancer when I was 15,” she said. “It was a shocker. We never think bad things can happen to us until they actually do. I went to the bathroom and started crying. I’m the type of person who once I get everything out I have to find out how to fix it.”

“Our health journey began when my mother started getting very sick. She and I searched the internet and social media and found information about what we were eating, what it was actually doing to us, and the side effects. We read books and found natural herbal recipes. It started from there.”

Henderson noticed that the healthier lifestyle benefited her mother, who is now cancer-free.

“I think [Yobi] is right for Birmingham,” she said. “If you look downtown, there are people riding bikes, taking boot camp classes, running in parks; the city has invested in all these new recreation centers. When people go home, though, it’s not easy. I want to give people the option to eat healthy on the go. If people want to eat healthy right now, they have to go home and make something or have something frozen with them from home. … I want to offer something realistic, inexpensive, and convenient, and I think it will add to downtown’s growth.”

“I Want to Be the Example” 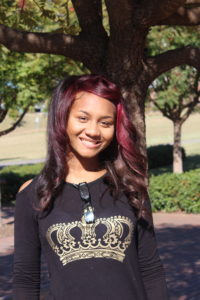 As for her business aspirations, Henderson is not bothered when people say she’s too young.

“I’m 17, and some people feel that you can only start when you’re in your 30s, 40s, and 50s,” she said. “People feel that I haven’t experienced things, but I think that seeing my single-parent mother run her own business has revealed things to me that other children haven’t seen. I know what it’s like to have lights on at the store and no lights on at home.”

“I want to go into inner-city schools and start business classes,” Henderson said. “I want to be the example [for other young people]. I want them to say, ‘She did it. I can do it, too!’”

Henderson’s business idea has a Go Fund Me page for those who would like to donate: https://www.gofundme.com/just-17-need-help-opening-business